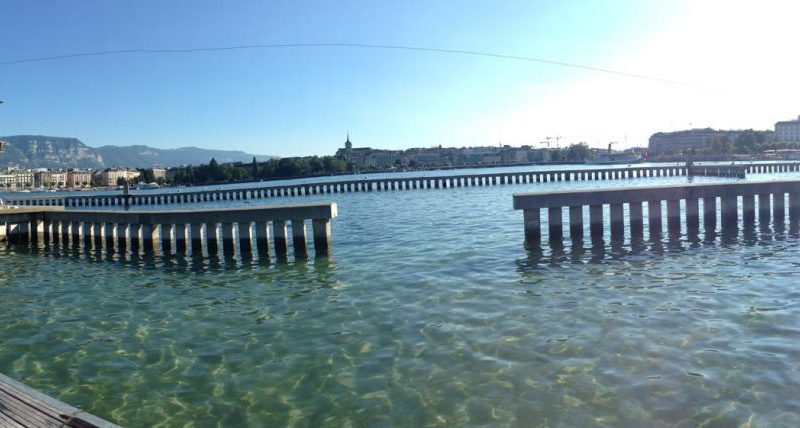 One of my best friends, Callum was lucky enough to go to LIPA (Liverpool Institute of Performing Arts) and meet some of the loveliest, talented, wacky and down right cool people I have ever met. Unfortunately none of them came to Geneva… I joke.

One of these people is Gwen who has a house on the French / Swiss border and invited her friends for a week away in the sunshine. Chris and I were invited through association and I am never one to turn down any opportunity to escape the UK.

Gwen’s house was in the middle of the French countryside. Even as a keen geographer I still couldn’t tell you where which I suppose lends to the charm of a summer get away.

The house itself was gorgeous with plenty of space for the 15 or so people staying for the week. The large garden and courtyard allowed plenty of room for al fresco dining and the activities of the day which included making a paddling pool and a slip and slide to cool down in the summer sun.

Day time fun turned to night time drinking. Cheap French lager, wine and spirits is a recipe for madness. Drinking games, French Boules, Moon Boots, disgusting alcoholic concoctions and Justin Timberlake were all favoured as well as mid-night swims in next doors hot tub (ooops). With the musical talent on display we were also treated to some excellent (and some less so) musical performances finished with a Geneva Rap to the tune of JT/JayZ’s Holy Grail. The lyrics of which are not suitable for public broadcast

A trip to ‘Geneva – but actually in France’ wouldn’t be complete without an actual trip to Geneva. The city is situated on the southern bank of the lake by the same name. It is one of Europe’s elite spots and an ecletic mix of French, Swiss, Italian and every other European influence in one spot. It is also home to hundreds of international organisations and a convention or two. Slightly out of the city is the famous CERN hadron collider which Chris and I got giddy at when we drove past it.

The most famous sight in Geneva is the Jet d’Eau, a fountain on the lake the  fires water 160 feet in the air. It is best enjoyed from Bains des Paquis an outdoor swimming area complete with islands, pontoons and a rather scary 10m high diving platform. There was no Tom Daley-esq performance from myself on there. I did master the 10m pencil dive though.

Geneva itself is beautiful with picturesque cobbled streets and parks. It was great to explore without subjecting ourselves to the outlandish costs of hotels and restaurants in the area.

A fantastically different trip to those I tend to take, Full of (gulps) rest and relaxation and a perfect end to the summer.

Big shout out to Gwen and Lea for hosting us and for the rest of the crew Justine, Lea (aka Alderan), Kerry, Fiona, Katy Lennie, Tommy D, Josh, Bez,  James, Cal and Chris for a great weekend. 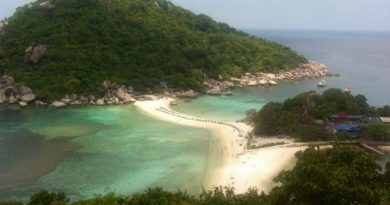 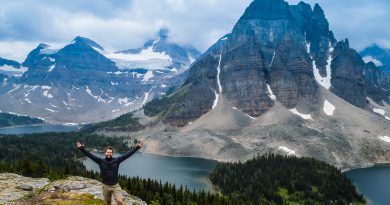 My Name is Dale, I am a 20-something from Manchester living in Vancouver. I decided to write this blog as a way to keep track on all my trips over the years and to give my thoughts on things I enjoyed (and those I didn’t).