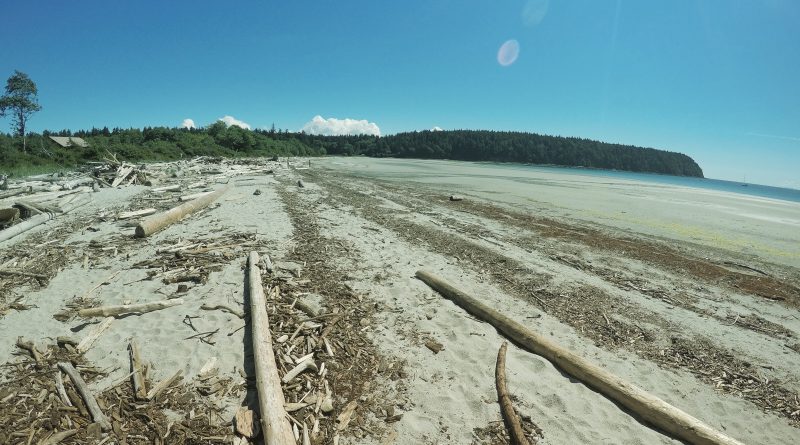 When Samantha moved to the UK in September 2015 it was under the assertion that she would be going back to Vancouver in May/June 2016 to celebrate her best friends wedding. I had grown close to Tyler and Emily during my first trip to Vancouver in March 2015 so I was more than happy to agree to this.

Even if I wasn’t Sam always has her trump card ‘I moved to England so you can do this for me’ so I don’t think I would have had a choice either way. 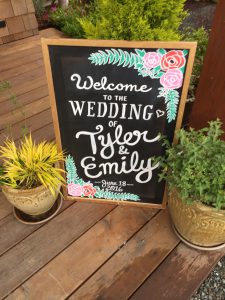 The wedding took place on Hornby Island on the 18th June 2016.

Despite only being 100km west of Vancouver, a journey to Hornby takes 3 ferries and upwards of 6 hours. Sam and the bridesmaids left the day before so I traveled on the Thursday with the groom Tyler (along with dogs) and another bridesmaid Julia who had just flew in from Calgary.

The Thursday started well, I woke up at 6am (PT) to watch England beat Wales 2-1. As it turns out, this was the highlight of a horrible summer of English tournament football.

From Naniamo we visited a Northern American staple; Walmart to stock up on supplies and BC Liquor to stock up on more important supplies. It still amazes me how you cannot buy alcohol in a supermarket in Canada. Very Primitive 😉

From Nanaiamo we drove due North West through Fanny Bay (ha!) to Buckley Bay where we crossed over our second ferry to Denman Island. For many Denman island is purely a stepping stone to Hornby and this was to be the same with us as we were quickly on our third ferry to our final destination, Hornby Island.

Hornby Island is located on the Salish Sea, just off the coast of Vancouver Island. The island is famous for its spectacular landscape (from the pictures below its not hard to see why) and is the holiday destination for many of my friends who live in North or Central Vancouver. I guess that makes it the Abersoch of British Columbia.

At the ‘heart’ of the island, and convergence of the limited roadways you will find the Islands Co-Op. The only general store on the island which has been in place for 1955. The co-op is also home to many smaller arts and craft stores and bespoke eateries.

The pick has to be Vorizo Cafe which serves all day burritos, tacos and represented the perfect hangover spot.

My favorite place on Hornby was Tribune Bay and ‘Big Trib’ Beach which is located a 15 min walk / 5 min drive from the Island Co-Op.

One place I didn’t get to visit was Helliwell Provincial Park (due to poor weather and wedding commitments / hangovers). However the wedding pictures from the coastal bluff definately left me jealous. This is something that definitely remains on my bucket list for Hornby Island v2.

The wedding was at Sea Breeze Lodge on the north side of the island. The lodge is basically an amalgamation of 20+ individual bungalows with a central larger building acting as a bar/restaurant/wedding reception.

The site also had an onsite tennis and volleyball court (not that I was in a condition to play), hot tub, fire pit and direct access to the beach. The views and sunsets were among the best I have ever witnessed.

I would thoroughly recommend a stay at Sea Breeze. The rooms were fairly spartan but had everything you would need to be comfortable, the staff were friendly and the food was fantastic  It is, however the proximity to Hornby’s treasures is the true reason to stay here.

So the day arrived and it rained, and rained and rained. Sam, on her ‘ever-quest’ to sell me on Vancouver’s summers had forgot to allude me to the potential of rain and this was described as June isn’t July/August. I suppose this is the same in Manchester but we include July and August into the ‘probably will rain’ category.

The ceremony was moved to the lodge’s front deck and ran seamlessly (including an un-natural abundance in speakers – maybe its a Canadian thing). The beers / vodkas / rums soon flowed and this was followed by the dance moves (big shout out to the father of the bride).

What surprised me the most in my drunken haze was a total lack of knowledge of the dance moves of one of THE KEY wedding songs Saturday Night by Whigfield. For my Canadian friends I have attached a video here for next time)

I wanted to specifcially point out the great spirits and resilience of the bride who took the downturn in weather in her stride and made the most of what was presented to her. They do say rain on your wedding day is good luck and after spending the day with the couple and their family and friends I wish them all the luck in the future.

Photocredit: Jennifer Armstrong Photography whose enthusiasm is only mirrored by her excellence with a camera 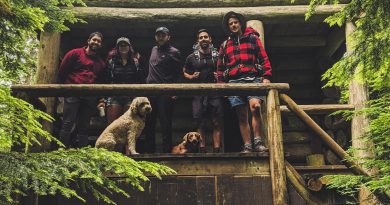 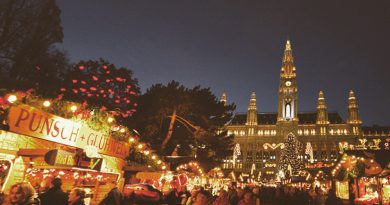 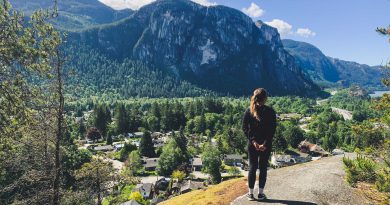