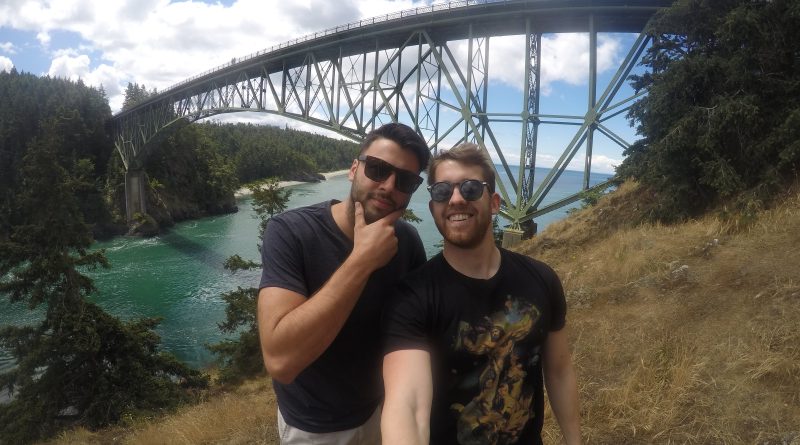 Prior to the trip, I had set up a meeting with the US Navy & an American distributor at the US Naval Base on Whidbey Island. This was arranged for the Wednesday the 15th June as Sam, the bride and the majority of the bridal party were heading up to Hornby that day (so I knew I would be flying solo).

I asked the groom, Tyler to drive me down to Washington and we could enjoy the day either side of the proposed meeting.

The day started early with a Wendy’s for breakfast (when in Rome….) and despite a slight hiccup at customs as I had forgot to pre-book my ESTA visa we made it into Washington State. The change was instant as every interstate junction had adverts for 5-10 fast food joints to be found at each turn off. Whilst this is great on holiday, I couldn’t imagine my somewhat intermittent willpower would survive on a more permanent basis.

30 minutes south of the border we made the turn off the interstate and soon crossed the awesomely named Deception Pass Bridge to Whidbey Island. After my meeting we decided to explore the bridge in more detail.

Whidbey Island is the largest of  ‘Island County’ islands which make up part of Washington. It lies about 30 miles north of Seattle. The Naval Base has been in use from 1942 and is home to a variety of naval and aviation equipment, although to be honest we saw more whilst on the bridge (2 fighter jets decided to give us a show) than during our time on the base.

Our decision to head south to Seattle was ultimately made by a late realisation that the wedding on Saturday was minus a wedding license which meant we had to be back in Vancouver for 5 to get one ordered.

We still had enough time to experience another American staple, Chipotle and buy myself some cheap Chuck Taylors so as they say about silver linings. 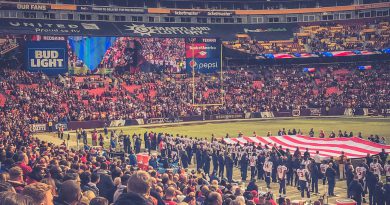 One day in Washington DC 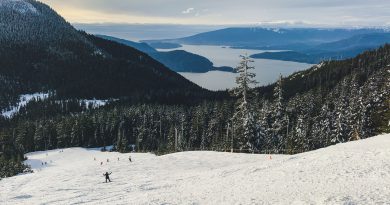 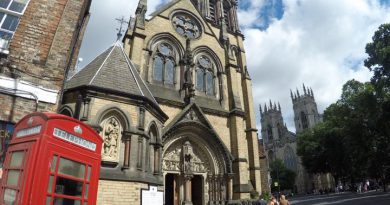