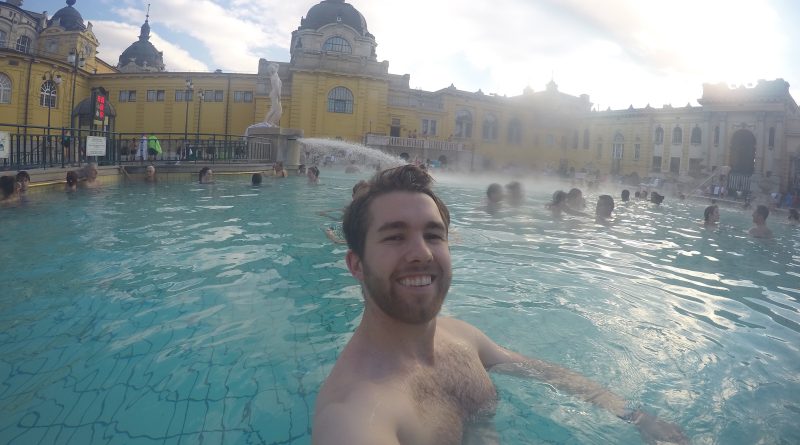 I was fortunate to stumble across Budapest in 2012 whilst on football tour with my team, Altrincham Hale. The charm, beauty and cheap beer captivated my heart but tour restrictions (namely always having a pint in your hand) had restricted my opportunity to explore the city which is often referred to as the Queen of the Danube.

Budapest is the capital of Hungary, straddling the great Danube river, Budapest is the combination of two cities on either bank Buda (to the west) and Pest (to the east). Knowing this, the derivation of the name is easy to determine.

Due to the nature of our trip (travelling to Vienna and Bratislava as well as Budapest) we arrived from Bratislava by train. An open (28 day) return from the two cities was just €17.50 which should be used as an example to the extortion which is the UK rail service. The trip takes 2h40 which, combined with a few beers and bottles of wine flew by.

We stayed in the Budapest Harmony Apartments in the 6th District! Found on Booking.com (a personal preference of mine over Air BnB) the apartment is highly recommended.

Budapest is brilliant, whilst not as cheap as my memories (about £2 a pint which cannot be scoffed at) it is a perfect place to explore by day and explore by night and have 2 completely contrasting times! A party is never to far away although this was less of a priority than previously.

I have picked out some particular highlights below;

Budapest sits on a number of large thermal springs which provide natural hot water to the surface. Many of these have been manipulated to create public thermal baths. The largest and most famous of these is the Szechenyi Baths in the City Park. Entrance is 4700HUF (about £14) with towel hire being an extra 1000HUF (£3).

Although the park is located to the north west of the city it is easy to located using the M1 Metro getting off at the Szechenyi Furdo stop. The M1 is actually the oldest subway in continental Europe and is an experience in itself so it is well worth taking this option as opposed the jumping in a taxi.

Built in a modern renaissance style between 1909 and 1913, the medicinal waters of the Baths are sourced from a spring 1,246m below ground. The thermal water is initially 75oC but cooled to suit the various pools (there’s over 15 inside and out). The outdoor poor is maintained at 38oC which is a blissful relief on a cold Novembers day.

The Baths are fully automated to cope with the large footfall, unfortunately panic and chaos ensues when these systems crash. This temporary meant we were without towels to dry ourself but this was thankfully only and issue for a part of our trip.

The Baths are one of a few that host Thermal Bath Parties on a Saturday night! These crazy parties are well known but during the winter the parties are moved to a smaller, less glamorous location and we were put off by the extortionate price tag (€50).

Overall it was a great day out and a well needed time for Rest and Recuperation after a heavy night before.

A work colleague of Sam’s recommended we visit his old stomping ground (Retox Party Hostel) and partake in their Thursday night party cruise down the Danube. Keen to use this insider knowledge we did just this and booked into the cruise (7000HUF -£21ish) each. We chose the Champagne option which included a bottle of champagne each!!! Surely a recipe for disaster (Champagne and a rocking boat).

The hostel was your stereotypical European hostel! A relaxed vibe with friendly faces (mainly Australian) from those who had visited for a weekend and stayed for a season. We then, collectively took the metro to the dock and made our way onto the boat.

The Champagne was cheap and fizzy, which made a certain someone very dizzy (ahem. Sam) but the atmosphere was very warm and everyone seemed to have a good time.

The major perk of this trip was having an uninterrupted view of the majestic riverside buildings which are lit up in all their glory. For this the ticket price was instantly justified. The pictures I took on my phone and GoPro do not do this justice and I would recommend checking this out for oneself.

Upon learning about my impending visit to Budapest, many recommendations were to visit the New York Cafe which has coined itself the ‘Most Beautiful Cafe in the World’. A bold claim so we decided to check it out on Jenny’s Birthday for brunch.

The Cafe, which was originally built by an insurance company is spectacular and you can understand why the management have made this claim. Though overpriced in Budapest, the prices are not extortionate considering the experience! I had some French Toast (or as we Northerners call it, Eggy Bread) and a New York special coffee for €15.

During our meal, we were treated to a number of Piano recitals and a 4 piece string quartet performance which was excellent! A worthy visit.

A highlight of the AHFC visit was a weird bar with seats made from bathtubs and sheep skins.

During my research I found out this was Szimpla Kert, the original and most famous of Budapests ruin bars. These dilapidated buildings have been given a new lease of life as a bar and Szimpla was recently voted the 3rd best bar in the world.

In every nook and cranny you will find a new bar or a new experience including cinema screens, art exhibitions or even farmers markets. We visited several ruin bars, each as wacky as the last.

I would recommend Budapest to anyone wanting to experience life in Central Europe. I decided to end this page with a few pictures of other sites we visited. 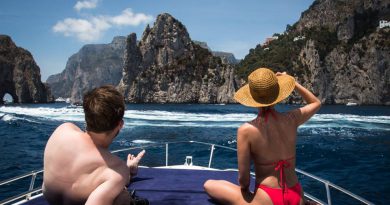 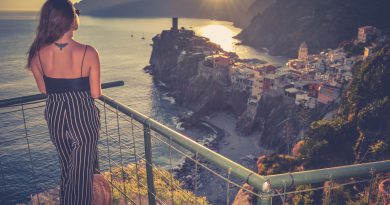