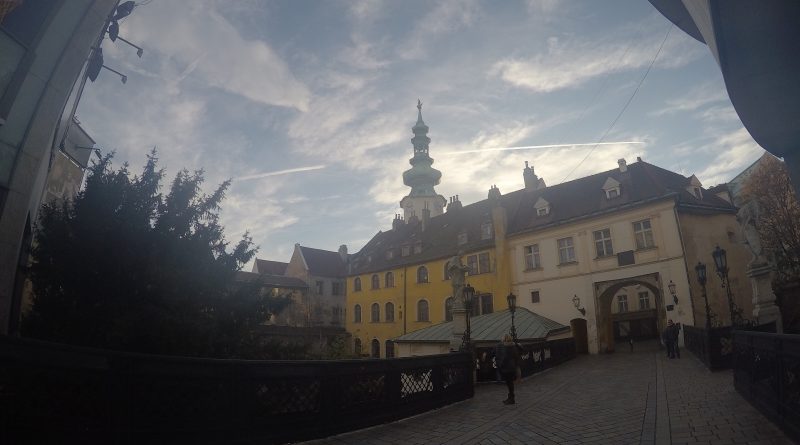 Bratislava, the capital of Slovakia and smallest European capital is a typical example of not judging a book my its cover. Although we entered Slovakia 3 times during a recent trip to both Vienna and Budapest we only spent our last afternoon in the city before returning to the airport.

The reason for flying into Bratislava is simple. It’s cheap!. Bratislava hosts Ryanair and makes flying further east that normal affordable from the UK. The airport is proud of its links with Vienna (Wien) in particular and has a direct shuttle from the airport to the main bus station in Vienna (Erdberg). Vienna is part of this trip which I covered here;

The latter part of our trip was to Budapest (see here) for our friend Jenny’s birthday and we met them at Bratislava train station before getting the train to Budapest (2h40 each way – €17.50 return! BARGAIN).

The airport is small but modern and exceptionally clean. The train station on the other hand was the complete pits, filled with the homeless, run down and not a good reflection of the city for incoming visitors.

I had convinced the group to leave the relative safety of Budapest early on Sunday to give us the chance to explore Bratislava and this first impression wasn’t a good one and I could feel the look of ‘Where the Fuck have you taken me’ Whilst my friends love to explore new places, a reenactment of Soviet Russia probably wasn’t high on the list.

I am glad to say this first impression was short lived. As we moved closer to the historic centre the charm of the city took hold. The pedestrian-only old town dates from the 18th Century and was full of lively bars and restaurants. To the west, perched on top of a hill is the eye catching Bratislava Castle which was re-constructed in 1954 after it burnt to the ground. Light up at night the castle is the focal point of the city.

The Sunday we attended coincided with the first week of the Christmas Markets (and a gloriously sharp and crisp Sunday afternoon) so the streets were packed with locals and visitors alike to sample on the local and international delicacies on offer.

Bratislava is cheap. albeit not as cheap as Budapest was in 2012. Gone are the days of €1 drinks in the city centre. Still we managed to have a few fine local pilsners at about €2 a pint. We decided to tackle some of the local food which included Goulash, Pirogies and a number of mix meat main courses.

Whilst Bratislava may not inspire the imagination of its larger neighbors (Prague and Budapest) and it may not have enough to do to keep restless Brits busy for a weekend it is definitely worth a visit and should be know as more than a 2nd airport to visit Vienna and Budapest.

Slovakia, A country I wouldn’t imagine visiting but Bratislava is a beautiful place worthy of being a European capital. 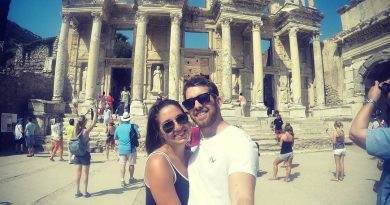 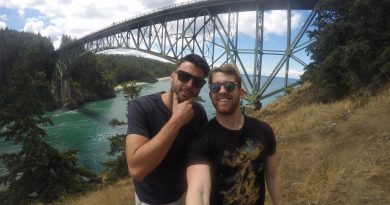 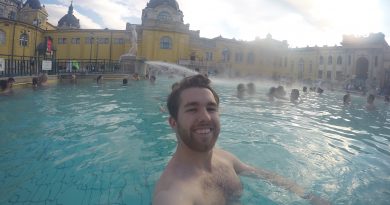