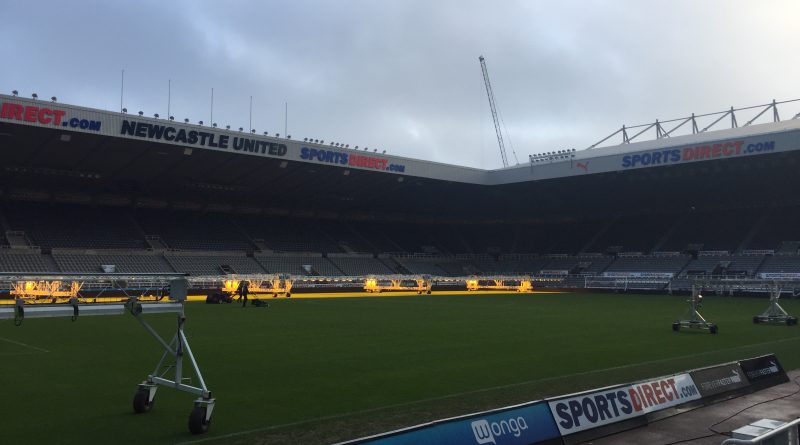 As a northern lad we chirp on about Northern hospitality and the friendliness of the people (compared to the perceived rude Southerner)! Whilst this is subjective it does explain why many of the British based call centres are located in Newcastle whose instantly recognisable is deemed to be the most friendly, more akin to talking to your mate down the pub than a mortgage advisor.

For outsiders, Newcastle is best know for partying (summed up by the MTV show Geordie Shore) and football but the city doesn’t get the credit it deserves and is actually a lovely place to walk round, specifically with its old Edwardian and Georgian buildings.

Whilst it is a crying shame I have not been here for a night out nor a Newcastle United game, I have been to the city about 5/6 times with work and each time come across different landmarks which. So this post is a memory dump of these visits and the sites of Newcastle.

In certain ways I am jealous of Geordies when it comes to NUFC. Whilst they do not compare in success with my beloved Manchester United, they are a one club city, there is no United/City divide so the whole town is behind a single club! Imagine the potential success of a unified Manchester team (they would have to be called MUFC though).

Past matches against Newcastle have been of mixed fortunes, recently we have got the better of them (and they current reside in England’s Championship, the second tier of football and every United fan always remembers Keegan’s blow out in the mid 90s, ‘I’d love it if we’d beat them’.

Angel of the North

The most famous Geordie landmark is the Angel of the North which is actually in Gateshead (awks). Driving up the A(1)M it is the first sign that you have arrived into the city.

So, whilst I haven’t seen Newcastle in its ‘finest’ from a young male perspective, it is a really cool place to visit. 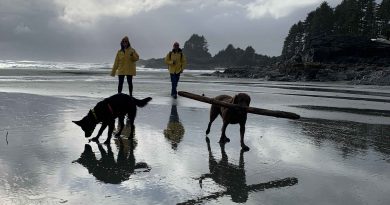 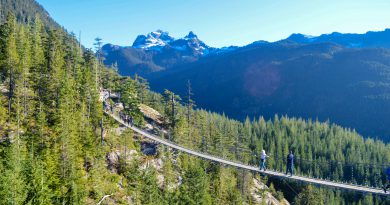 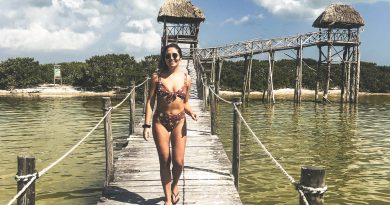