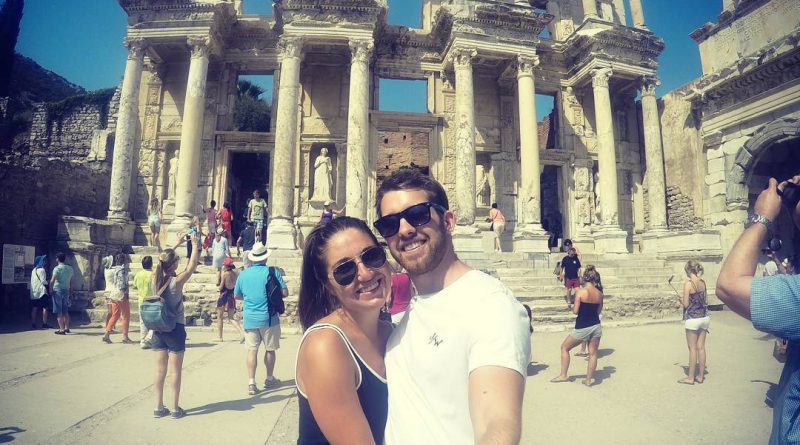 I have loved Classical Greek (and Roman) History since watching Hercules as a kid and then Mr. Sharples Classical Studies lessons in Year 7 at school. Therefore I persuaded Sam to accompany me to Ephesus  which contains the largest collection of Roman ruins in the eastern Med whilst we were holidaying in Turkey. Trust me, trying to tear that one from a day by the pool/beach to look at old ruins (and spend 7 hours on a coach) was a personal victory for all mankind.

Ephesus is an ancient Greek City close to present day Selcuk in Izmir. It was built in the 10th Century BC which makes it over 3000 years old although it flourished during the Roman reign at about 100BC.

Before I go into my favourite parts of the day. I wanted to give a shout out to the English Speaking guide at Ephesus. (I forgot his name). His English, complete with jokes was impeccable and he was perfectly approachable throughout the 2 hour tour. With all ancient sites (including a personal experience with the Colosseum in Rome, the history and the stories are those that really ignite your imagination).

The city is famous for the Temple of Artemis one of the 7 wonders of the Ancient World (and the second on my trip after the Mausoleum of Masulous in Bodrum) although all that stands of this massive temple is one column.

It is also famous as being one of the 7 churches of Asia that are mentioned in the Book of Revelation. It is rumoured that the Gospel of John may have been written here. I am not religious but that is damn cool.

The site was first re-discovered in 1863 yet only a fifth of the old city has been excavated. The best site that has been recovered is the Library of Celsus (although minus the secret passage that ran to the local brothel…. cheeky Romans).

Ephesus is also home to one of the largest historic outdoor theatre’s in the world which has recently hosted the likes of Elton John. Unfortunately the Rocket Mans performance damaged the venue and ended its days hosting large crowds.

There are other parts of the site we did not have time to visit due to our busy itinerary (we were planning to visit Pamukkale the next day). These include the Terrace Houses which are a small section of ruins with fantastic frescoes and mosaics. Reading over travel blogs after our visit I wish we had made the time to visit them. 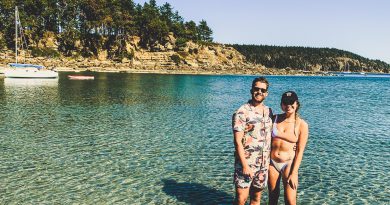 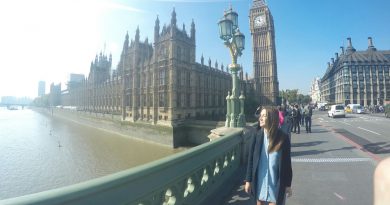 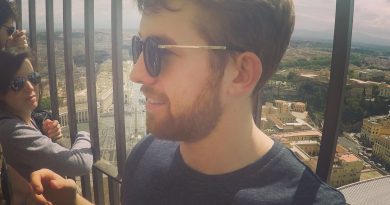