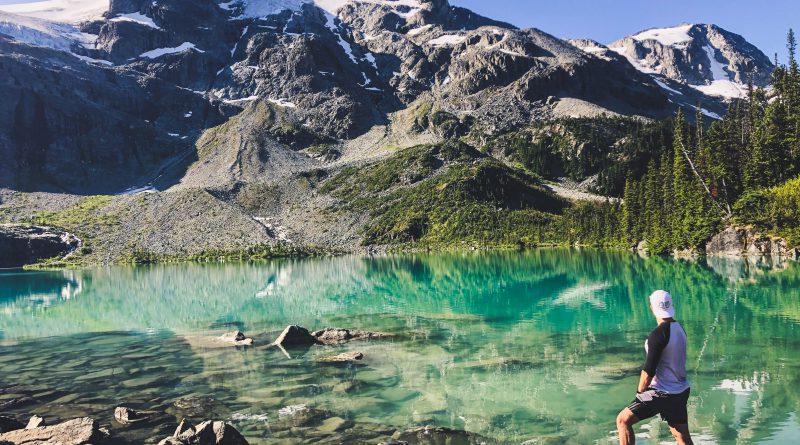 There are certain vistas that inspire people to travel all over the world to a certain location. Think Petra for Jordan or the pyramids of Eypgt. Well BC has (amongst many) Joffre Lakes. This lake has become an Instagram staple and its popularity has exploded. So being up in Pemberton for a wedding Navid and I decided to use the proximity to the lake as an excuse to visit.

The lake gets very very busy and thus getting their early is a must!!

We arrived at the trailhead at 7.30am (which in itself was an issue following a heavy night before in the hot tub) and there was already 30 cars in the car park. Most of those we expected were overnighters as there is a campsite at the 3rd lake. The hike itself is 7.7km round trip with a total elevation of 491m. This means its short and steep. The guide post said 3 hours to the 3rd lake (it took us 65 mins so we were motoring). We did also take Olive. I know that dog’s are not allowed on the park (which in itself is a shame) and getting caught and fined was a risk Navid was willing to take. I also flew my drone which is also banned so we are bad boys.

The hike had a suggested ascend of 3 hours

Finally made it to the second lake 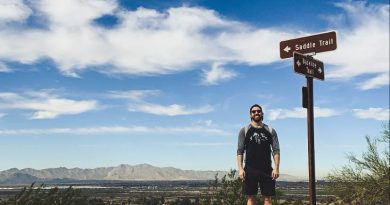 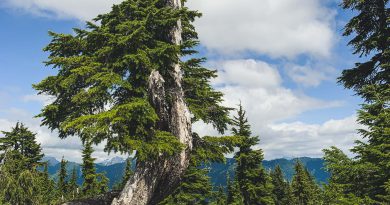