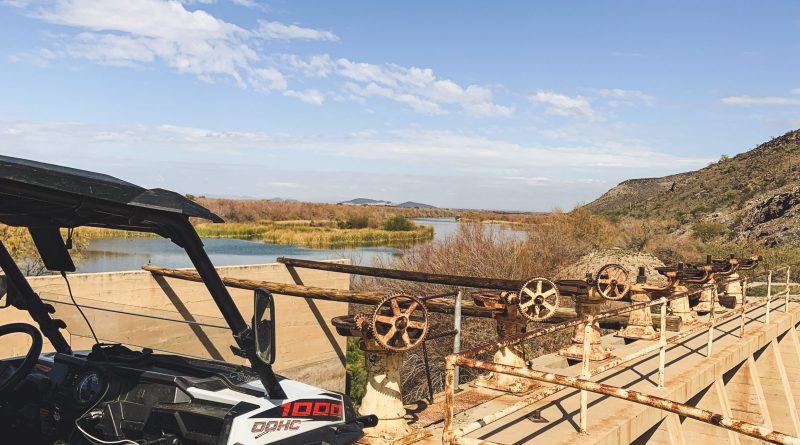 Monday the 10th Feb 2020 was the last day of my twenties….. and we did something cool to celebrate the last day of my youth haha. Tim and Carol have made many friends here in Buckeye, Arizona. Predominantly through the golf club. One couple is Bill and Brenda who live around the corner. Bill has two RZR ATV (All Terrain Vehicles) and always happy to invite people out to explore the desert in these beasts. Sam and I partnered up in the smaller of the two (still 800cc) whilst Bill and Tim took the larger, comfier 1000cc model.

Before I carry on I wanted to say a big Thank-you to Bill; it was the perfect day to end my 20’s and we had a great day. Bill was very accommodating to my penchant for getting stuck (2.5 times) and running out of gas (to be fair he ran out too).

We started… gingerly on the main road. With a top speed of 70mph it was long before I was cruising at 50-55mph down the roads before turning off-piste following dirt roads following several powerlines to a substation in the middle of nowhere. These dirt roads were in varying stages of decay with some big drops.(most unexpected which followed cries of SHIIIIITTTT) and Samantha holding on for dear life.

After several hours we stopped for lunch at the old Gillespie Dam. The Dam (Bill explained) had been torn down by the Army Corps decades previously but you can still walk out on a spur of the old dam mid-way into the Gila River. After lunch I got stuck for the 1st (and technically 2nd time). There was a small mound that I couldn’t traverse because my 4WD wasn’t working and my back wheels were beached. Bill had to dig out the winch to pull me to safety. Not after Tim has a great laugh filming me though :). I got stuck for a 2nd (or 3rd by Tims counting) in an old river bed bogged down in the deep yet fine sand. Bill again came to the rescue.

From here we headed into the heart of the Sonoran Desert National Monument filled with 100s of Saguaro Cactus. The cactus is the symbol of the Midwest and only grow in the Sanoran Desert. It was great to zoooooom between them down dirt roads.

The weather forecast had predicted thunderstorms and dark clouds were rolling in so we headed back home with stormclouds chasing up. Not after Bill ran out of petrol near the end of the dirt trail. I also ran out of gas 2 blocks from Bills house (at a Stop sign in the middle of town no less).

A great day all round with 99 miles travelled. Thanks Bill!!! 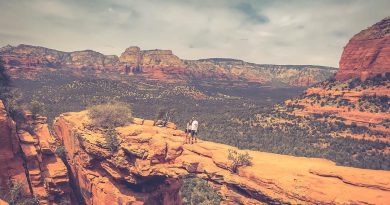 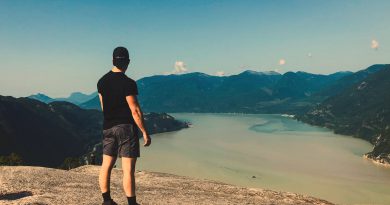 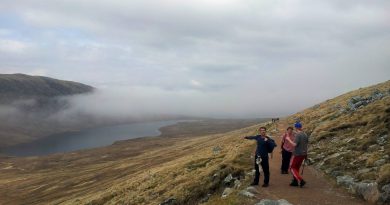