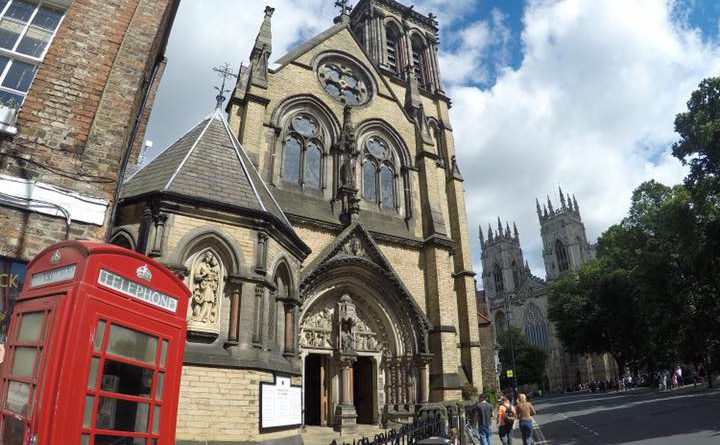 York is one of the oldest cities in the UK. Built by the Romans in the 1st Century AD it has been shaped by a 1000 years of conflict and invasion including a strong Viking connection as it was under Norse rule from 850 – 1066 (and called Jorvik).

The town is also the home of some of my family friends (the Wilson) whom we met in Fuerteventura in 1992 (when I was 2) and spend Christmas with in Orlando, Florida when I was 5.  The last time I was in York with the two sons, Neil and David they left me stranded in the centre of town and I managed to walk back to their family home in the suburbs at 3am by following signs for the York Racecourse which I knew was nearby. This is a feat I am strangely proud of. It is because I am a Geographer even though this is never something you would study in a class-room.

York has a number of famous attractions which we visited including;

One of our favourite spots was ‘House of Trembling Madness’ which is a liquor shop with stairs in the back that lead to a bar in the roof space. The building has links back to 1180 ad (the first Norman house built in York). A quirky looking spot with great views overlooking the Minster. 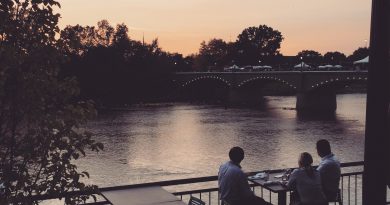 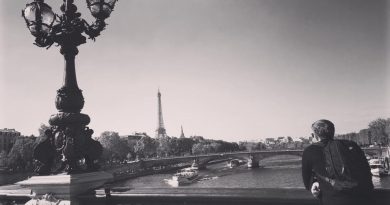