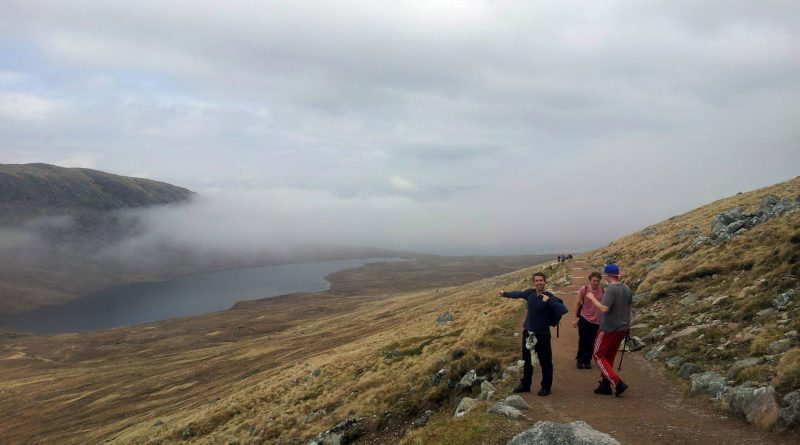 I have been thinking about doing a number of ‘throwback’ blogs for a while now and I came across an old picture on Facebook from 3-4 years ago and it is definitely a great place to start. The picture above was of a weekend trip to do the ‘3 peak challenge’

The 3 peaks is a challenge to climb the highest mountains in Wales (Mt Snowdon), England (Scafell Pike) and Scotland (Ben Nevis). Ben Nevis is the tallest at 1,345m and I am sure my Canadian friends would scoff at the word mountain (more like small hills right?) attached to these peaks but nevertheless they are quite formidable when combined together.

The 3 peaks challenge is traditionally done in 24 hours for charity but needs a designated driver who typically misses out on all the fun so we decided to do it over the course of a weekend!.

What makes this memory special is the lads I travelled with. All 3 now live outside of the UK including Hong Kong (Dougie B), Australia (Clarke) and Cowie who is as I speak in Indonesia. Friendships are based on mutual interests and whilst we met at school (or Cubs in Doug’s case) our friendship was forged by a mutual interest in adventure and travel which is epitomised in this trip. Clarke decided to do the trip for charity and we were more than happy to assist him up the 3 climbs.

I must be honest, due to work commitments I missed out on Snowdon but this is a climb I have done a number of times. It is the easiest of the 3 and there is also a bloody tram to the top if you are really lazy so, lets call it the 2.5 peak challenge because 15 hours driving certainly trumps a simple 3 hour hike?

I met the lads on their way back to Manchester on a Friday night and our plan was to drive up to the Lake District, camp over night before doing Scafell Pike on Saturday, Ben Nevis early Sunday morning and then attempting the 7 hour drive back to Manchester for work on the Monday.

Our first night camping was in a tent in a field, surrounded by sheep in the picturesque Lake District. The site was close to the most famous lake of the area, Lake Windermere and we stopped off for an obligatory photo beside the lake.

For those who know me will be shocked that I didn’t book our accomodation which was sorted by Clarke, The first campsite was definitely not chosen for its amenities but for its proximity to the start of the path up to Scafell Pike.  However I did have great fun chasing sheep in my car (which at the time was my pride and joy and named Shaniqua). The first night was spent catching up as we each were at University and opportunities to meet in a group were restricted.

Morning came, and fueled by primitive breakfast or camp fire made toast and Clarke’s weird porridge concoction (Oh and custard cremes) we started the ascent. The Lake District is glorious and whilst this summit does not capture my imagination like its brother Helvellyn.

We decided to go a more picturesque route which was good fun until we hit the fog line and the inevitable rain came. The steepness of the route enhanced the collection of rainfall and trickling streams became a torrent of water. Thankfully this is the UK so someone had already provisioned for this with a bridge.

The fog persisted and we got lost a number of times on this less well trod path. We thought we completely lost but were passed by a fell runner who breezed past us. So following his path we found a martial for a ridiculous fell race of which Scafell Pike was one of many peaks they aimed to cross across the Lake District.

Once we reached the top, I think it was the top. We took a glorious picture for all to see. If this isn’t an advert for Britain, I don’t know what is (Lies, but bare with me).

There are some who emphasis the perils and knee stresses of coming back down but for me (and someone who has had knee issues in the past) I love them and we skipped down the mountain a double quick time to escape the drizzle.

Back at the car we packed up and made the 5 or so hour drive north, through Glasgow, passed Loch Ness to Fort William. Our campsite for the second night was well established and full, I am sure of other climbers and Three Peakers.

We went to the local pub for dinner and a few ales before grabbing a box of Foster tinnies, making a ‘small fire’ and settling in for the night. We knew that the longest trek lay ahead of ourselves although this time we knew it was going to be easily marked out. How wrong we were.

We got up early because we wanted a clear run at the mountain but also we knew we, sorry I had a 7 hour drive back to Manchester once we got to the bottom.

The start of the trail is step and repetitive as the path snakes up the side of the mountain. After about 30-45 minutes we reached a plateau which I foolishly thought was the top. Soon we discovered how wrong we were. After traversing a waterfall… walking over a stream next to a waterfall (the word traversing just sounds cooler) we approached the main hike.

After about 90 minutes of continuous zig-zags we again reached the cloud line and to our surprise (it was late May after all) we found snow!! The snow was about 4/5 inches deep and creates quite a problem in places.

At each cairn we would split up and walk in opposite directions before regrouping and planning our next moves. This seriously slowed our ascent and other climbers joined our group. The method worked though and slowly we made our way up to summit and the roof top of the British Isles.

At the top we stopped for Chocolate, more custard cremes and a few photo opportunities. For Clarke this was the end of his season of money raising activities (which included a marathon and an open water swim) so I am sure he was the most relieved to finally make it to the top.

Again the way down was much easier and a relief on the tired legs. We were also able to enjoy the breath-taking views of the Scottish Highlands. Some of these remain to this day my favourite photographs I have ever taken/been a part of.

Ben Nevis is a popular climb and I do remember the volumes of people who had started the climb slightly later than ourselves. We passed a great number as we came down the slope and I remember one lady asking how long it was to the top. We were about an hour into our descent and she had easily 3 hours to go to the top but I didn’t have the heart to tell her how far she had left. ‘Not long, you can do it’ was the reply. I hope she did.

Our ascent and descent took about 6 hours due to the snow and lunch/picture/messing about breaks so it was about 2pm by the time we were back in the car.

The drive home was tough. I am not going to lie. There were times I wanted to pull over and sleep as my eyes were consistently closing. However great credit to the lads who, for the most part stayed awake and it was an abundance of cheesy sing along songs that got us home shortly before 9pm.

This was a great weekend to look back on and a perfect one to relive in blog format! 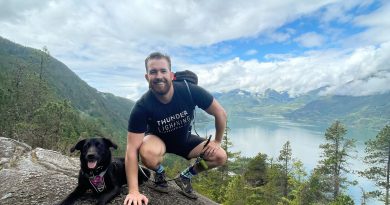 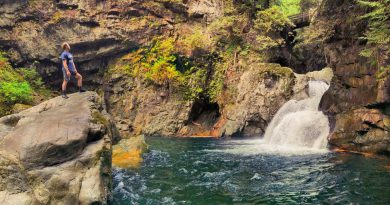 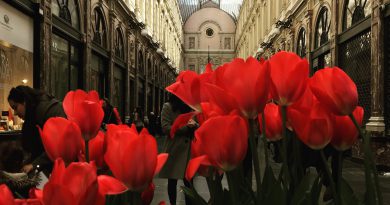