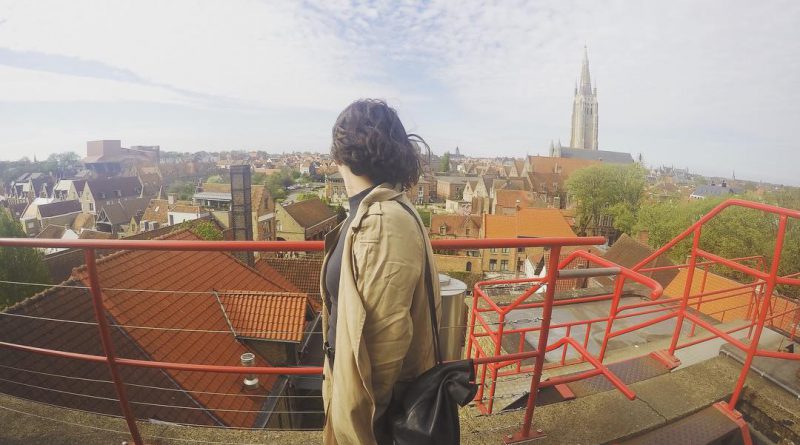 n modern culture, Bruge is perhaps best known for the 2008 film ‘In Bruges’ directed by Martin McDonagh and starring the brilliant Colin Farrell/Brendan Gleeson and Ralph Fiennes. The film (which is excellent by the way) has achieved some what of a cult status and most of the best bits focus on Colin Farrell’s character Ray and his pure detest for the city.

A long weekend break over Easter 2017 was planned to coincide with a visit by Sam’s sister Jennifer and her husband Navid and Belgium was very much on their bucket list so a natural choice to end their 10 day European adventure.

I must admit that Belgium wouldn’t have been my first choice and I initially had the same impression as Ray about the country but this decision (for once, and I am somewhat of a control freak when it comes to travel) was not mine to make. Determined to make the most of it we decided to use our 3 nights in 3 cities and visit Bruge, Gent and then Brussels before saying our goodbyes and travelling back to Manchester and Vancouver. I am happy to stand corrected and had an excellent time in both Gent and Bruge.

Belgium is very accessible from the UK with many airlines including budget operator Ryanair flying to the 2 main airports. Ryanair flies into Brussels South (Chaleroi) airport and we pre-booked a coach with www.flibco.com direct from the airport to Bruge. They actually had a buy 3 get 1 free offer which was perfect for a group of 4. If pre-booked this works about at about £10 per person.

We stayed at a fantastic Air BnB right in the centre of town (between the canals and the Belfort). I would very much recommend the flat as it was excellent value for money (£85 per night).

A Little About Bruge

Bruge as a town dates back to the 11th Century as a port on the River Zwin to the North Sea. Although the river has now silted up and the port is no longer active the town is protected as a UNESCO World Heritage Site and is now the most popular tourist destination in Belgium. Famous for its fabulous canals the town is often referred to as the ‘Venice of the North’ and it isn’t difficult to see why.

Without providing spoilers, the Belfry of Bruge is a focal part of the ‘In Bruges’ Film and it remains one of the most prominent tourist symbols. The 13th Century tower, which has been built, burnt and remodelled over the years is 83 years and 366 winding steps finds yourself to the top (€10 entrance fee).

I love climbing things and rarely is one disappointing but I must admit the top was rather underwhelming as safety netting and the towers architecture really restrict views (and selfies). If you are on a budget it I would skip it (especially as the lines can be huuge) as I do think the tower is one to be seen from afar.

Belgium is world famous for its beer. The internationally renowned Trappist ‘monastery’ breweries are located out in the countryside and not feasible on such a tight schedule. There is, however a famous brewery within the city. De Halve Maan (The Half Moon) has been brewing in the city for 150 years and its newest creation (Brugse Zot – aka the Fool of Bruge) was one of my favouites of the trip.

The brewery offers a 45 minute tour for €8.50 (€9 on the day) which includes a free beer at the end. The tour is informative if not a little dull but it does provide excellent views of Bruge from its rooftop.

The Beer Wall is literally a wall of beer (with their accompanying glasses) that runs for a good 20m. This leads to the entrance of Bar2Be which is an excellent bar with one of the best patios in Bruge. The outside seating area overlooks the main Rozenhoedkaai (aka canal). You will be lucky to find a seat but when you do you can sit back, enjoy one of the 20+ beers on the menu and watch the world go by.

Navid and I had a 0.5L of Kwak, a 8.4% beer which was served in a super cool glass with wooden frame.

Le Trappiste is a great cellar bar with ‘alcoves’ and an excellent selection of beer. We arrived all too late and the 5,6,10 beers of the day had started to take its toll but nevertheless one I would be happy to return to.

Not all of the towns vices surrounded Beer. Belgium is famous for its waffles and number one in town is Chez Alberts. With an abundance of waffle shops available you know they must be good (or ideally located… either/or) if there is a queue outside even at 11am. I must admit my guilt in choosing Nutella instead of Belgian chocolate for all but one of my waffles but I luuurrrvvvee Nutella so can you blame me?

There are actually 2 types of Waffles. Liege are doughier and sweeter (like the one Sam is eating below) and Brussels is crispier. For us, there was only one winner. (Standard) Liege may be the club that brought Marouane Fellani to professional football but they make one helluva good waffle.

There are 2 main ‘tourist traps’ in Bruge in terms of boat trips (around €9 for 45 mins) and a horse pulled carriage (€50 for a carriage for 45 mins). The latter is actually very good value working out at $12.50 each for the 4 of us. As a comparison, we were quoted €150-€200 for something similar in our past visit to Rome which is massively overpriced.

I knew Gent which is dominated by canals would be another opportunity to get onto the water and Jen had always wanted to go on a horse drawn carriage. The trip went from the main square, past the main churches/brewery/old convent and down a number of the cobbled streets to give a different perspective of Bruge with added insight from the driver.

Ultimately, one of the best ways to visit a city as small as Bruge is to get up and walk. Often wandering aimlessly can help unearth hidden treasures and Bruge is a prime example of this. We found some perfect places to get out the GoPro and selfie stick. 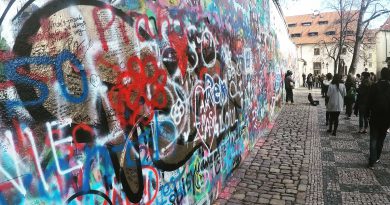 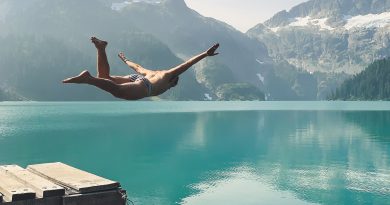 Smoke on the (Lake Lovely) Water 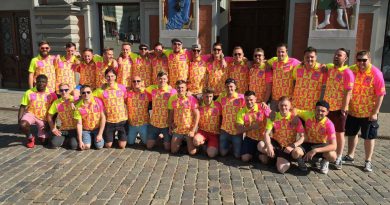