Over the past year I have traveled to Ireland (both North and South) on numerous occasions with work but always kept my schedule full to get the most out of the trips. However, due to a number of late cancellations i found myself in the city with some time to kill.

Note: as a Manchester United Fan it is a delight to fly in/out of the George Best City Airport instead of the International Airport which is abit further out of town.

Belfast is the capital of Northern Ireland and the 10th largest city in the UK. The city has been a melting pot of cultural and religious divide (Catholics vs Protestants) for the past 100 years but behind the headlines is a city full of diversity, character and charisma.

My visit, like most taken at this time of the year coincided with appearance of the Christmas markets and decorations so I decided the check out Belfast’s attempt in comparison to markets back home in Manchester and those visited last month in Bratislava and Vienna. Whilst smaller, the quality of the stores was actually surprising. There is too much duplication in the larger markets. There are only so many Peruvian poncho or designer cheese stores I can handle so I enjoyed wandering around the markets outside the town hall in Belfast.

Belfast is also famous for the Titanic which was built within the Harland and Wolff shipyard on the docks. I sometimes question why a city would embrace such a tragedy which is linked to an over confidence (a ship that cannot be sunk) and lack of engineering competence but each to their own. The shipyard is long gone but a Titanic exhibition building now resides in place. Whilst time didn’t allow me to enter to building it certainly is a spectacle. Each of the sides of the building are the exact same size as the hull of the Titanic giving an idea of scale and grandeur of the infamous vessel.

There is enough within Belfast to distract someone for a few hours however I feel, without the aid of alcohol (something the Irish are famous for) attentions would dwindle past this. 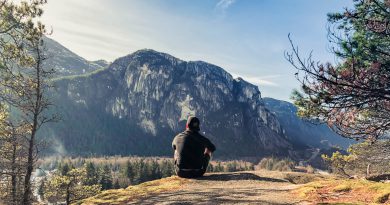 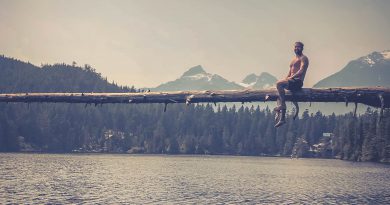 The Lavette Strikes Back 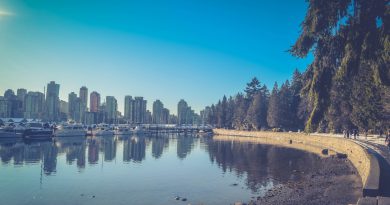