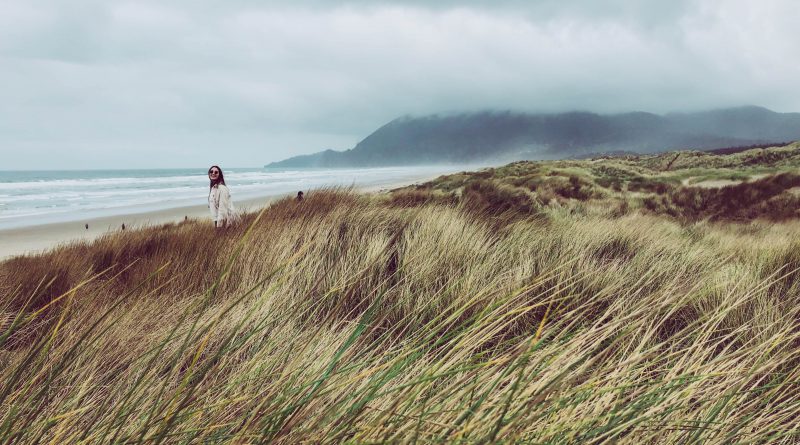 This is Part 1 of 3 of the PNW Road Trip series. For Part 2 click here & Part 3 click here

The Easter holidays often overlaps with Jen’s birthday (2 months younger than I, respect your elders Jennifer) and as such Navid, Jen and Olive often go away for it. As she is currently in the Okanagan becoming a wine master… a trip with them meant Sam could hang out with her sister and I could hang out with Olive… and Jen and I guess Navid too.

We decided to do a PNW (Pacific North West) road trip covering the state of Washington and the northern part of Oregon. I had done a trip down to Seattle with Og back in 2017 but not really explored the area.  It was well and truly a road trip. Living on the road, eating fast food (for the most part) and sleeping in America’s famous motels aka living the American Dream

The trip started with our first leg down to Olympia and gave birth (well for me anyways) to the US license game. Every single US State has a different license plate and like Pokémon you have to spot them all. We managed to get 37 out of 50 in 4 days which is pretty impressive and still play the game to this day. Sam and I got the illusive Hawaii plate in the Okanagan several months later.

Olympia is Washington’s State Capital but that’s pretty much all it had to offer Jen threw a bottle at me (by accident… the hitting me not the throwing) and we ate ourselves to death with Mexican food, Not really much to write home about but a necessary first leg.

The next day we headed off to see the insta famous Vance Creek bridge. However a toilet detour and bad Google Map following meant we got lost and tried to cut through closed logging roads to get to the bridge. We bailed (Olympic National Forest…. I will get you eventually) and instead headed down the West coast of Washington to a town called South Bend (not Bend or North Bend which are also in Washington but nowhere near each other) which claims to be the Oyster Capital of the World. I doubt this, The Guinness Book of Records wasn’t available to comment so lets just say I am dubious on this title. Whilst in ‘Rome’  the team had Oysters whilst I (ever the shellfish un-enthusiast) had a massive load of onion rings…..

From here we headed to Astoria and its cool long as hell bridge. During a quick pit stop at Rogue Pier 39 brewery we were told by the waitress that you can drive on the beaches in Oregon… what? So with Navid’s car we did. Or shall I say I did as I was the designated driver at that stage of the journey

Ripping a several tonne 5.7L DODGE RAM (say in an American accent) at 60mph (sorry [olice I mean 20mph) on a beautiful wide beach was pretty awesome. After while we stopped for a photo op and I noticed some flowers scattered on the sand…. well next to the flowers was a partially disposed bonfire which was still lit (tut tut tut). Using the skills I had acquired from several years…. watching my friend Chris I managed to save it by simply throwing more drift wood ontop of it. Et Voila… un FIRE.

Yes this is Sam driving a car…. this is not an illusion

After our beach drive we carried on heading south and stopped at the famous (and thus extremely busy) Cannon Beach. The beach is made famous for the Haystack Rock which commands the panorama. It is very pretty (even on a gloomy day) once you position yourself away from the crowds. The beach was also LOVED by Olive who can be seen in most photos digging holes.

That evening we settled at the beautiful Sunset Surf Motel in Manzanita (highly recommended). Say DALE2019 at the reception to get…. absolutely fuck all) which is next to Nehalem Bay State Park. We had a lovely dinner in Manzanita before constructing the perfect fire on the beach even being joined by a random weird man with a guitar (where do they hide during the day??)

The next morning, having managed to keep our security deposit after Navid broke the clothes rack doing chin-ups. Standard NAVIDDDDD we took a quite detour to the Bay Park before hitting Portland. The Park was beautiful and I wish we had more time to stay there. It reminded me of Formby with beautiful sand dunes.

It was a great start to our PNW road trip next stop!! Portland…. To be continued 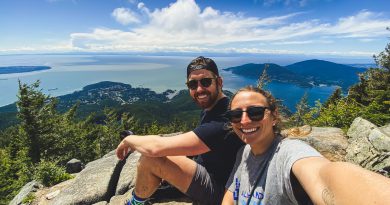 A Snowy/Muddy Hike up to Eagle Bluffs 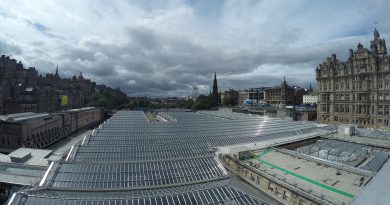 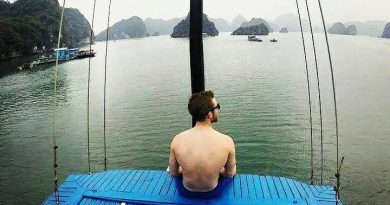